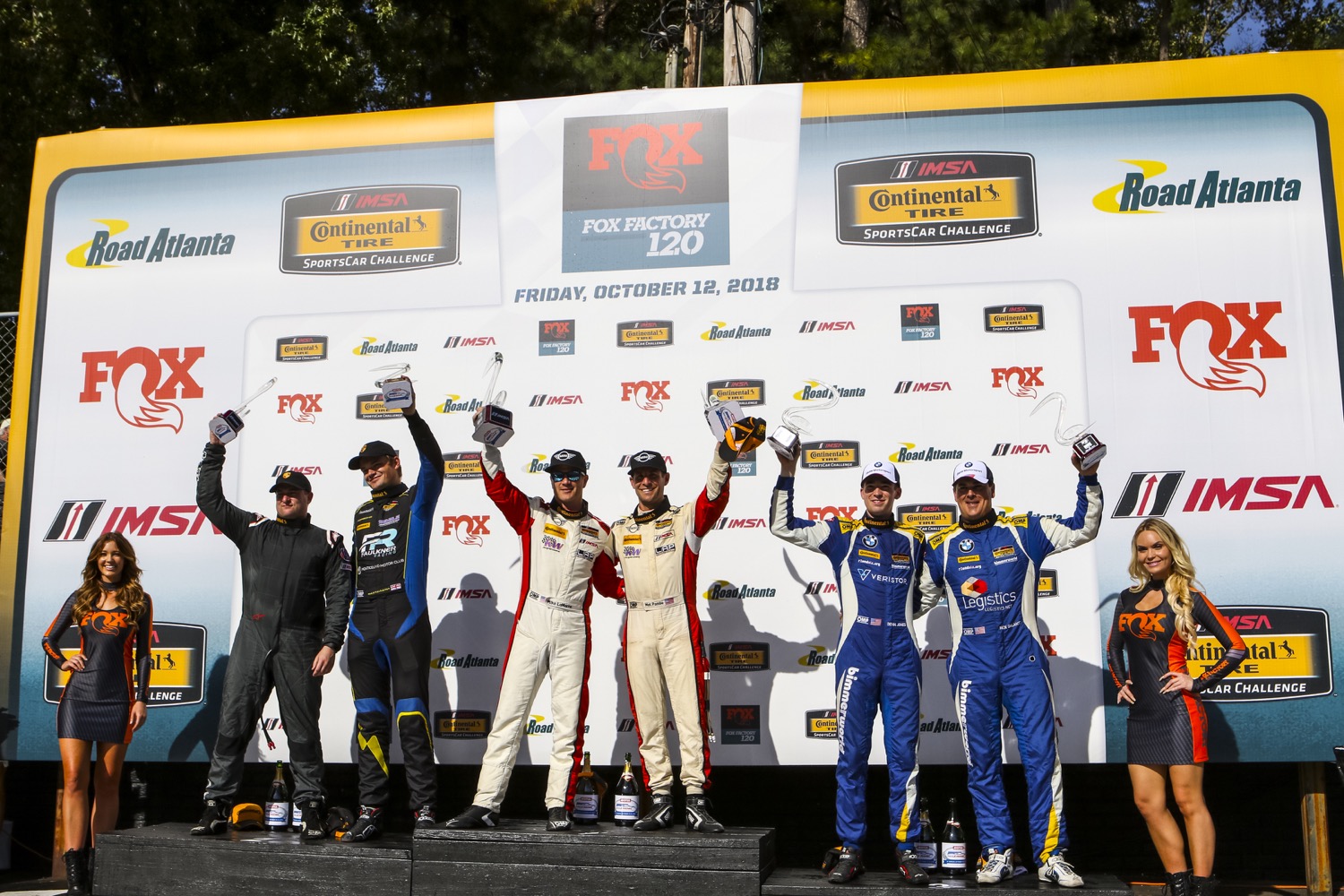 MINI USA and the MINI JCW Team are proud to celebrate the Manufacturers’ Championship in the Street Tuner class of the Continental Tire SportsCar Challenge Series this afternoon at Road Atlanta. The Fox Factory 120 was the final race for MINI with the International Motor Sports Association (IMSA) and also the series finale for the Street Tuner (ST) class. After a long battle for second place against the #21 Porsche Cayman, Mat Pombo took the second place spot behind the leading #81 Bimmerworld BMW with roughly 45 minutes to go in the race. Pombo had put himself in a great position for an unexpected fuel stop by the #81 Bimmerwold BMW with less than five minutes to go. The win not only put Pombo and 2013 ST Driver Champion Mike LaMarra on the top of the podium, but also put MINI in the lead for the Manufacturers’ Championship standings ahead of BMW, Porsche and Mazda. 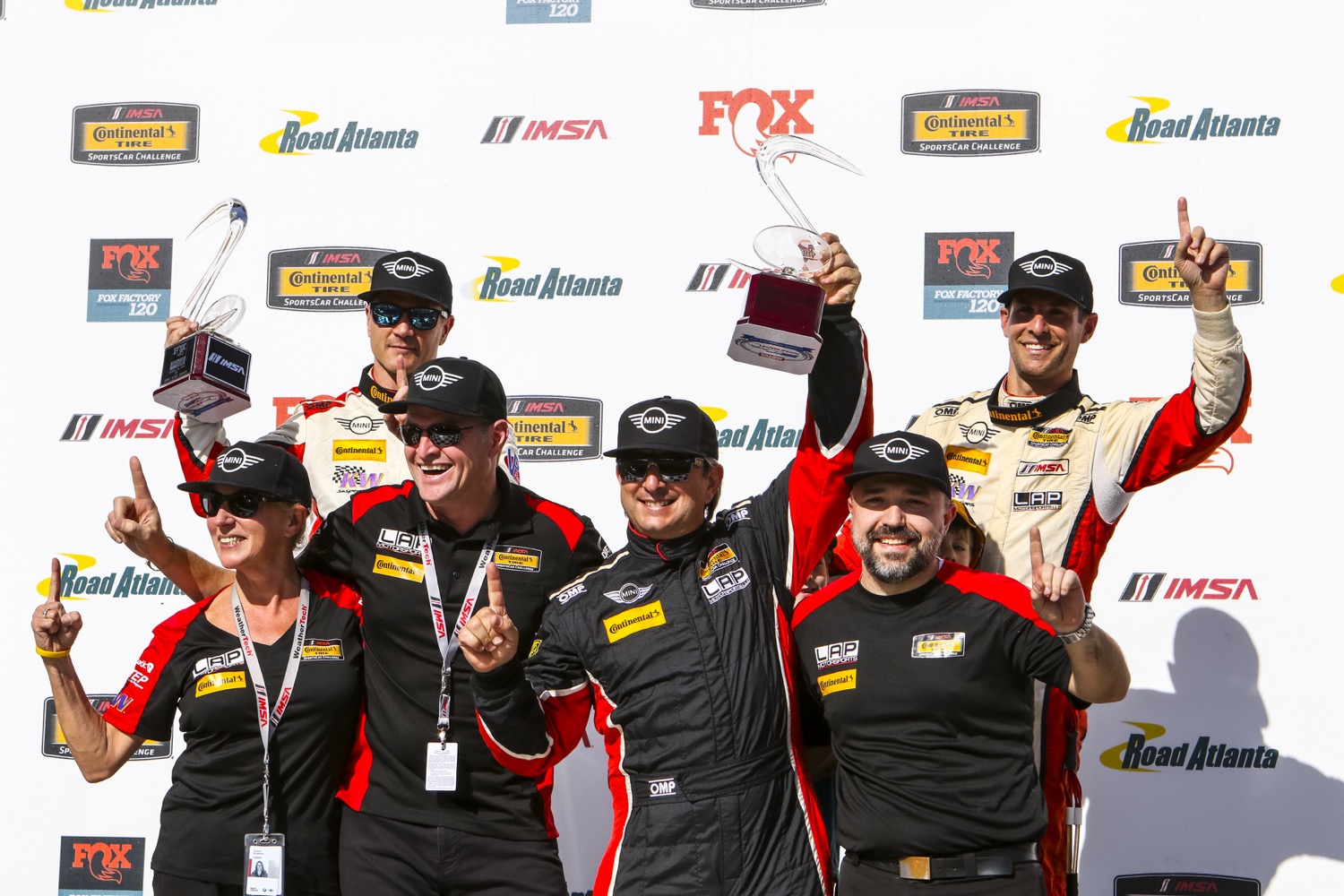 “It has been a dream come true to not only own and run this race team but also to win a Manufacturers’ Championship for MINI,” said Luis Perocarpi, team owner, LAP Motorsports. “I cannot be more proud of this team, including the drivers, their families, our MINI service technicians and everyone at MINI USA. This is an amazing racing family that will be a part of me forever.”

Perocarpi, who drove the first segment of the race in the #52 to fill in for rookie Colin Mullan, who was awarded the prestigious Team USA Scholarship sending him to Europe to compete for the chance to win a scholarship for the world renowned Mazda Road to Indy driver development program.

“We are so proud of Luis and the entire MINI JCW team for their hard work over the past four years,” said Patrick McKenna, Department Head, MINI Brand Communications. “John Cooper would be extremely proud that his namesake racing team continues to embody the ‘David vs. Goliath’ racing spirit he started nearly 60 years ago.” 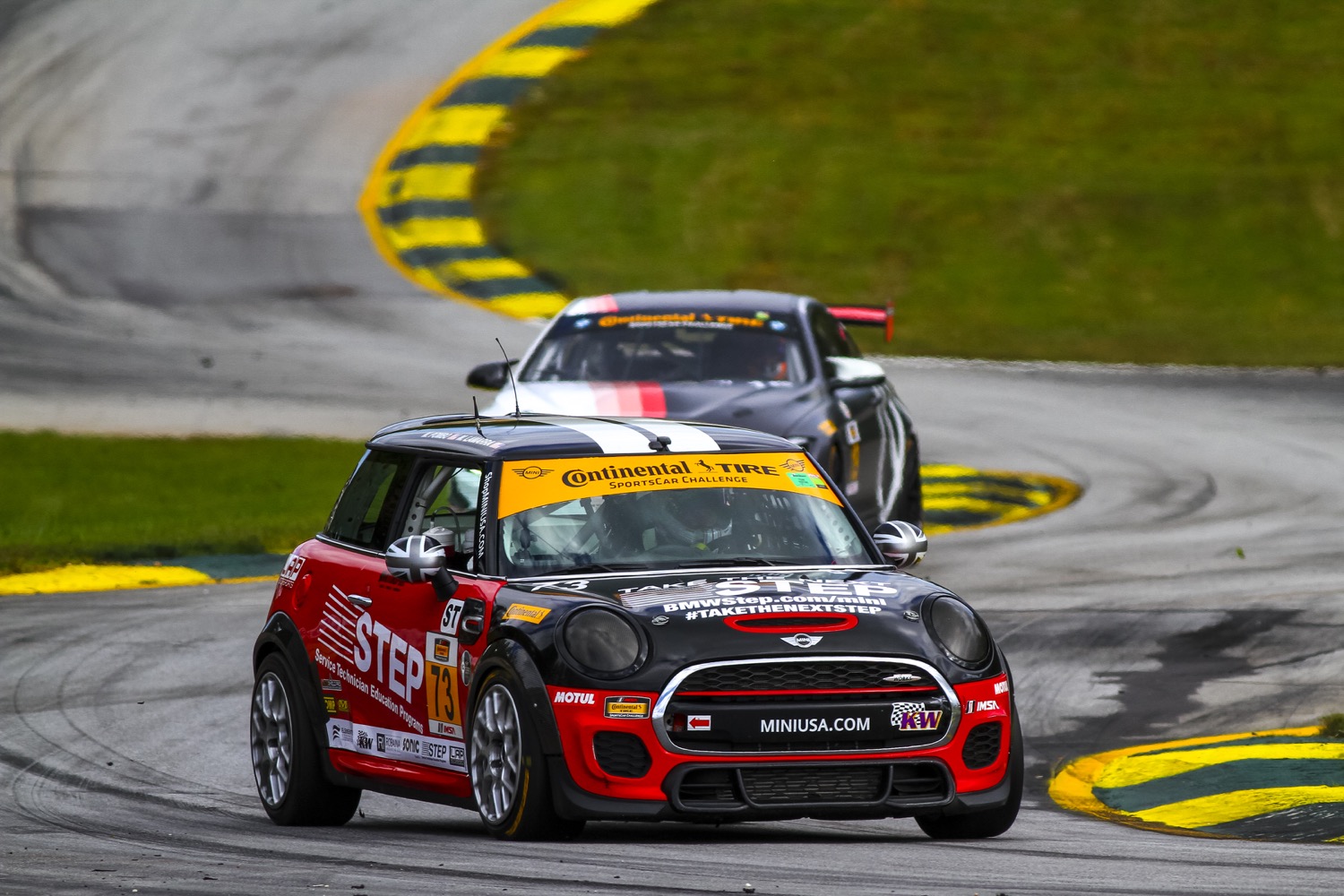 Perocarpi was joined by co-driver and Atlanta-native Mark Pombo in the #52 MINI JCW who finished fourth place behind the #21 Porsche Cayman and the #81 Bimmerworld BMW. MINI JCW team veterans Nate Norenberg and Derek Jones piloted the #37 MINI JCW to a fifth place finish. 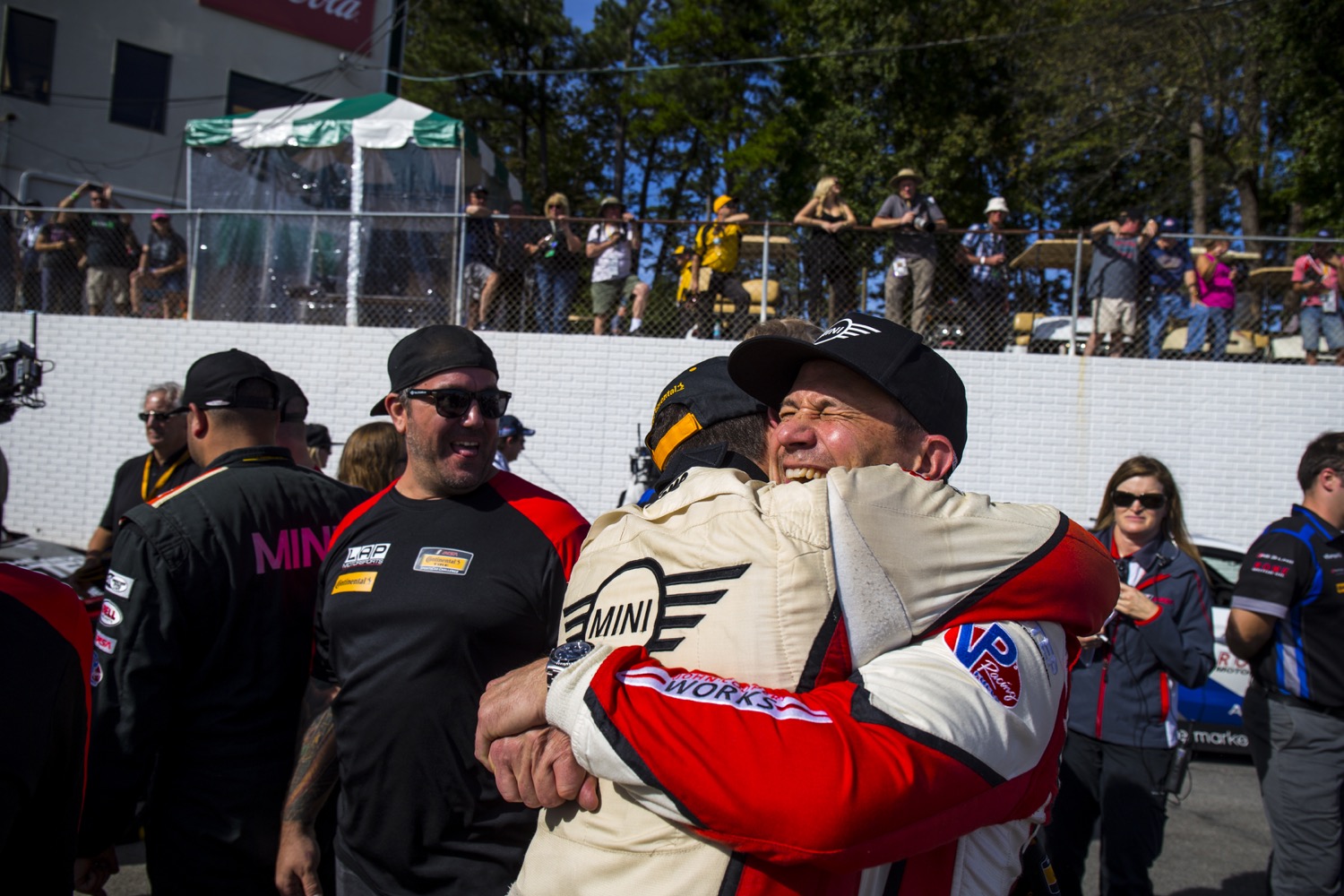 Throughout the entire season, technicians from MINI dealerships all over the country help support the team as part of the MINI Service Technicians Education Program (STEP). This weekend at Road Atlanta the team was supported by seven MINI technicians, two from Global Imports MINI in Chamblee, two from Mall of Georgia MINI in Buford, two from Tom Bush MINI in Jacksonville, Fla. and one from Cincinnati MINI in Ohio. The MINI service technicians went above and behind the call of duty, changing out an entire engine on the #52 MINI JCW in between practice and the races on Thursday evening.

About MINI in the US
MINI is an independent brand of the BMW Group. In the United States, MINI USA operates as a business unit of BMW of North America, LLC, located in Woodcliff Lake, New Jersey and includes the marketing and sales organizations for the MINI brand. The MINI USA sales organization is represented in the U.S. through a network of 128 MINI passenger car dealers in 39 states. MINI USA began selling vehicles in the U.S. in 2002 with the introduction of the MINI Cooper and MINI Cooper S Hardtops. Since then, the MINI Brand in the U.S. has grown to encompass a model range of four unique vehicles.